ANNOUNCING THE WINNER OF THE GLOBAL CLIMATE PARTNERSHIP AWARD 2018

In early 2018, the Global Climate Partnership Fund (GCPF) launched the Global Climate Partnership Award with the objective to recognize outstanding performance and impact of its partner institutions in advancing green lending within their institution. The Award was launched after months of feedback from green lending ‘champions’ inside a variety of financial institutions. There was a clear need for recognition of worthy initiatives inside an organization and sharing innovative solutions among peers.

Participants were invited to submit entries in three categories by 8 March 2018.

On 23 May, the Award winner as well as the two runners-up were announced at an official Awards Ceremony. 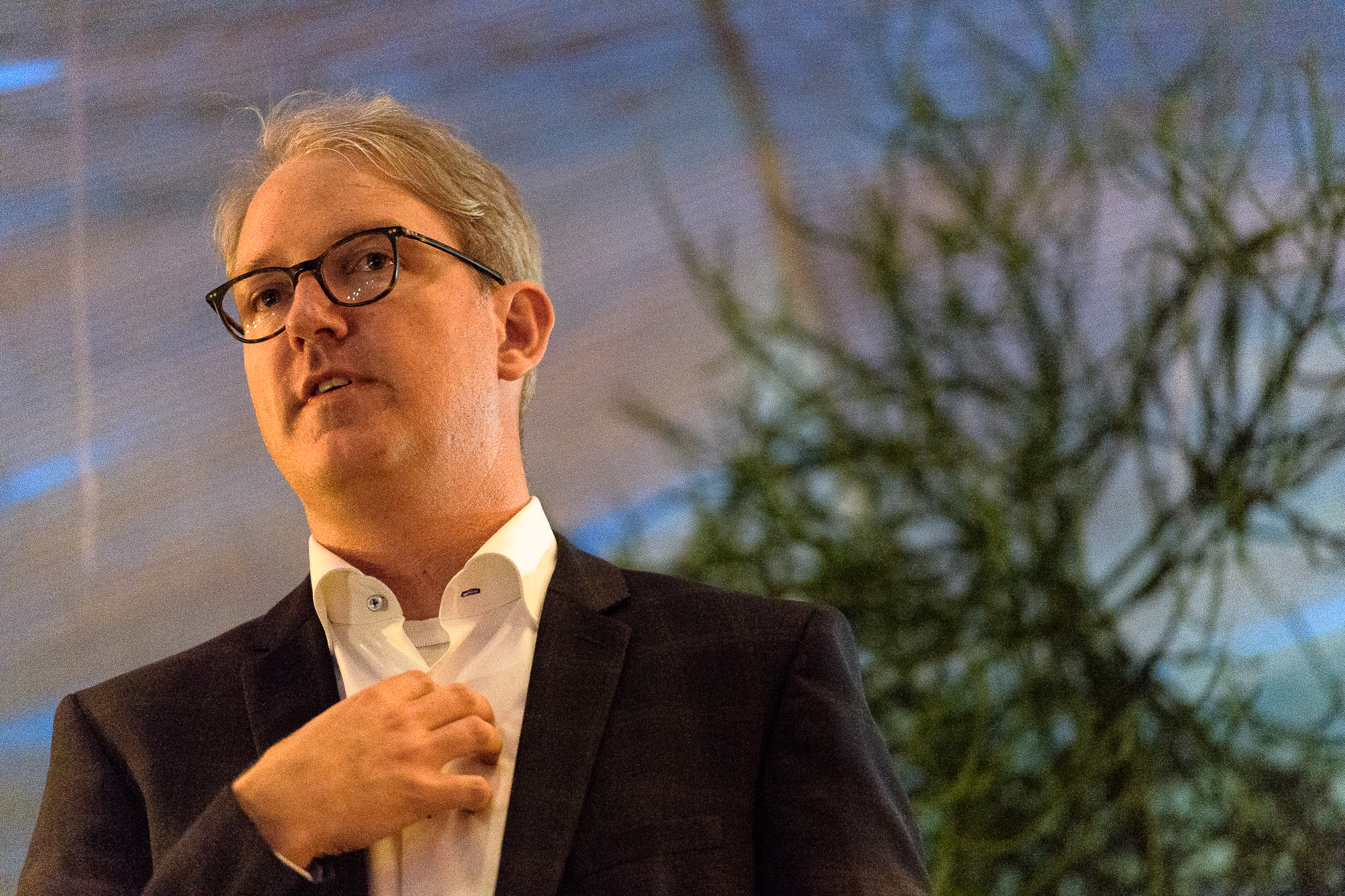 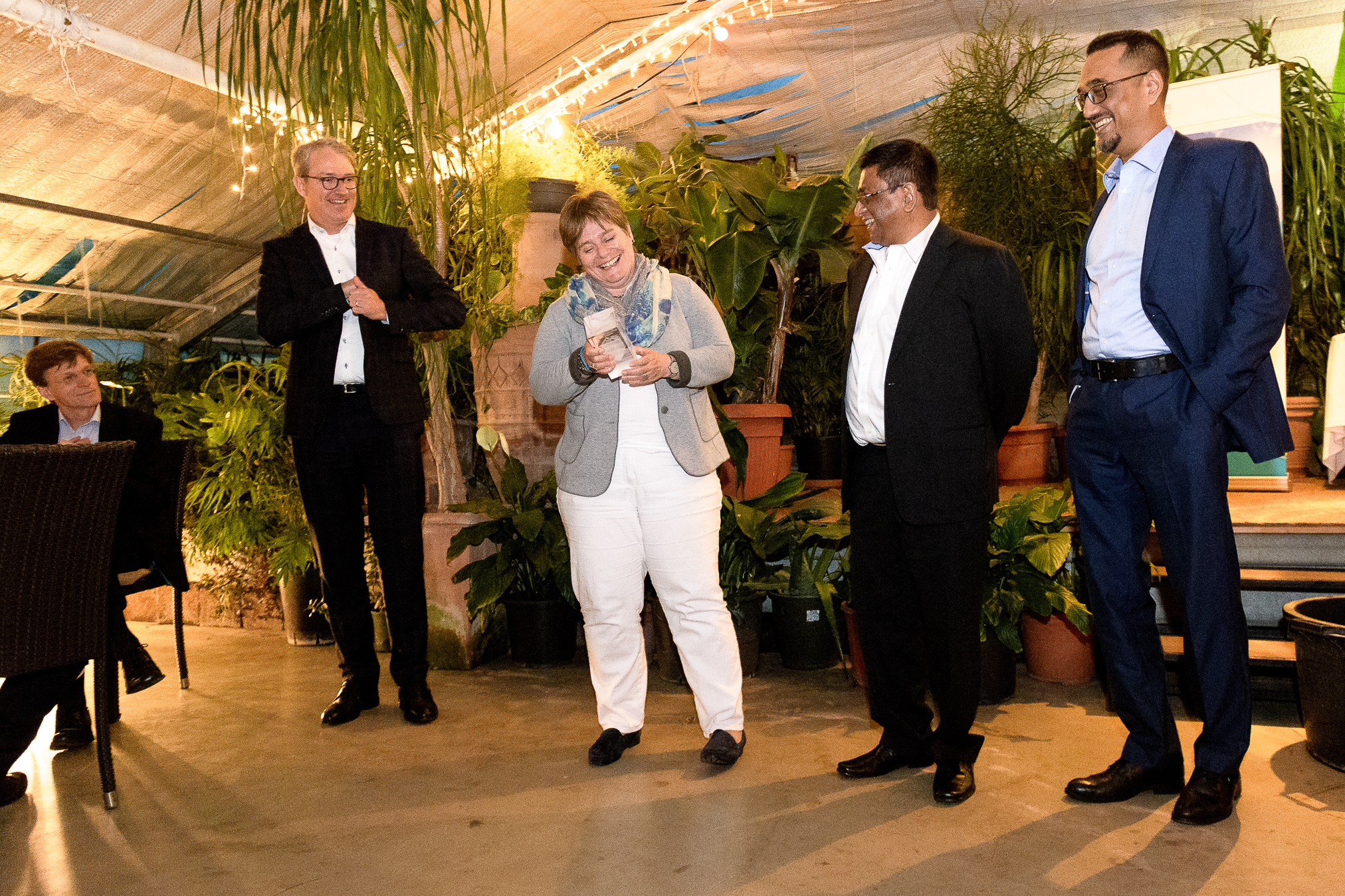 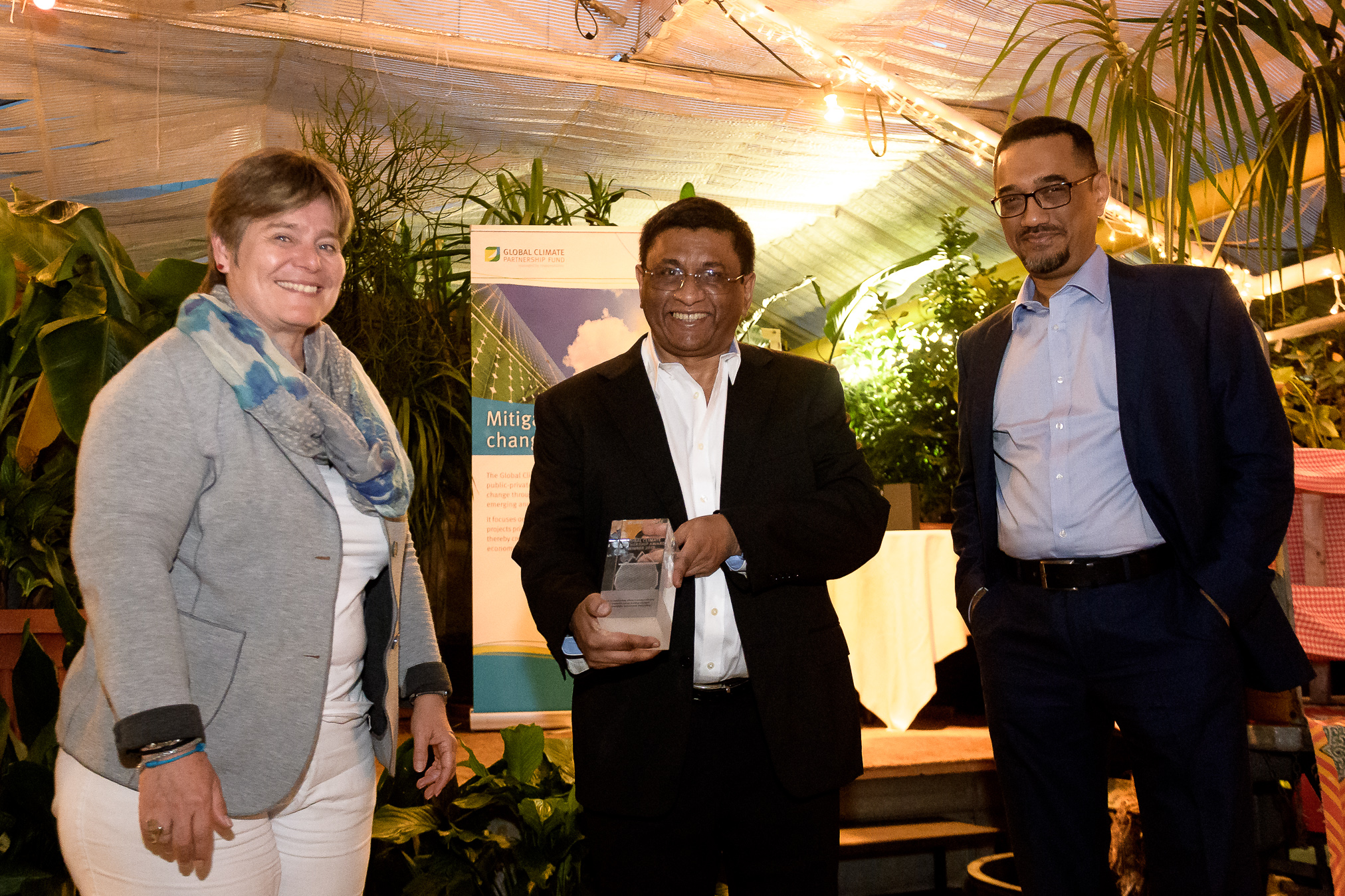 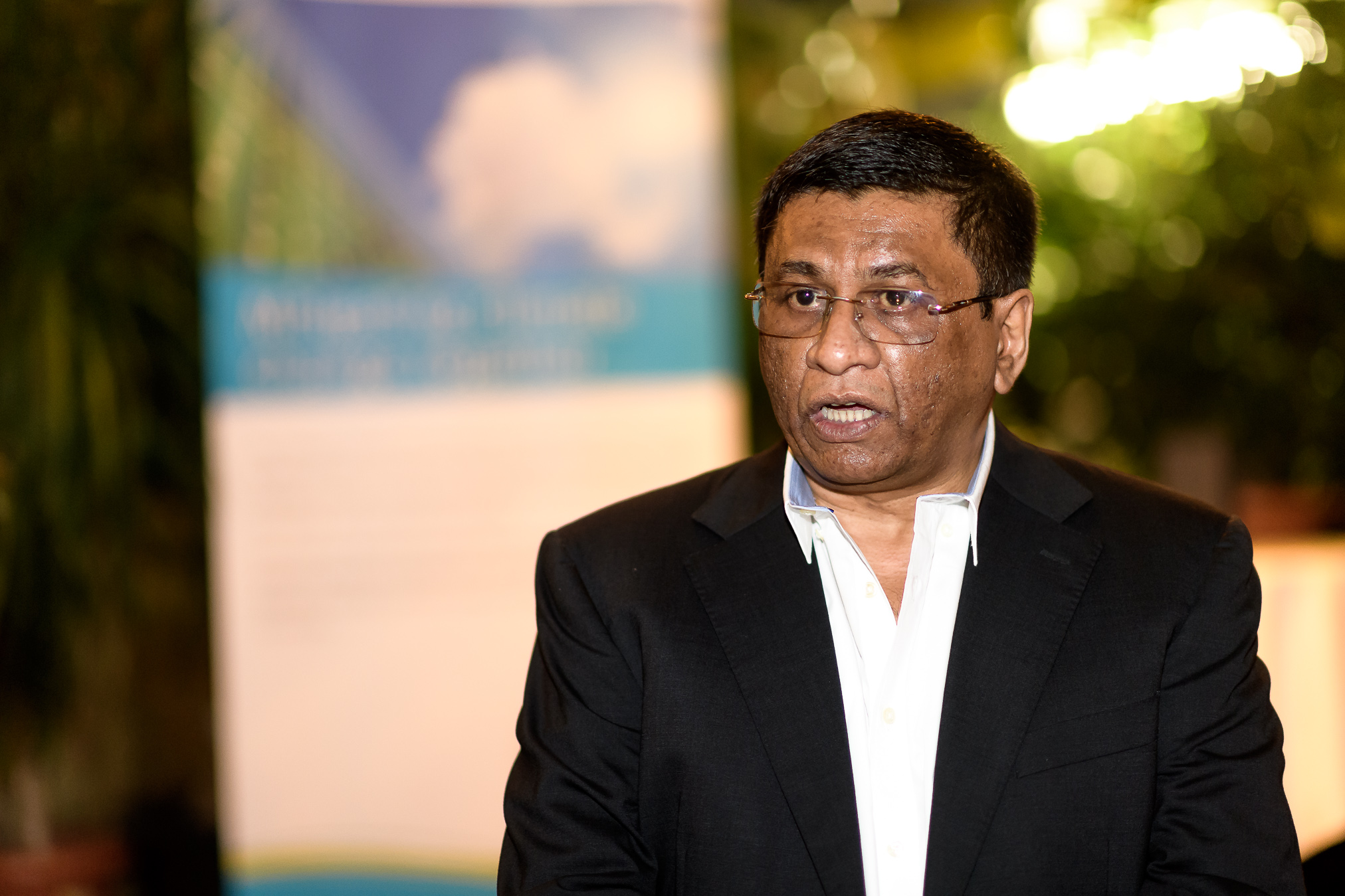 AND THE WINNERS ARE:

City Bank produced a strong application across all three categories. In general, the jury identified enormous progress in integrating environmentally-friendly activities into the bank’s everyday operations.

The bank’s perspective and initiatives represent a “second-generation” approach, whereby they are not implemented as a quid pro quo for attractive funding, but rather as intrinsic to the bank’s own brand, recognizing a sense of environmental consciousness for its own stand-alone value.

Furthermore, the Jury very much appreciated two initiatives and honored them with an “Honorable Mention” for one of the specific categories:

The bank’s green building mortgage program is clearly leading the sector and has the ability to be replicated worldwide.

Honorable Mention for Category I

Banpro has invested in a holistic and comprehensive training program that teaches its staff in various departments and management hierarchies about the advantages of green lending. The training goes far beyond the typical structure and generally supports a less common retail-oriented approach to green lending.

Interview with Luke Franson, Chairman of the Jury